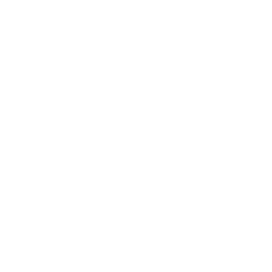 Belgian singer-songwriter Kate Ryan is back with her version of the Madonna classic ‘Holiday’.

"When touroperator SUNWEB asked me if I wanted to make my own version of Holiday for their campaign last year I was really honored.  But I was also determined to make a version I was proud of. My label Spinnin Records put me in touch with the right producers and I'm really happy with the result"

Following the millions of streams she already scored in recent years, this new single is bound to captivate her fans once again.

Initially known for many popular releases in Europe, Kate Ryan is one of the biggest female pop stars hailing from Belgium the last decade – hundreds of millions of streams across platforms and numerous platinum and gold record awards, including a World Music Award (IFPI) for Best Selling Benelux Artist Worldwide.

Releasing 6 studio albums and countless singles since 2002 already, she is best known for her big hits ‘Ella Elle L’a’ and 'Désenchantée', which topped the charts in several countries upon release. She also teamed up with Sam Feldt for the single 'Gold', turning out to be a massive hit, currently counting over 13 million Spotify streams. 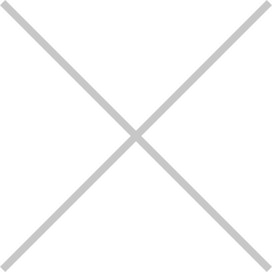 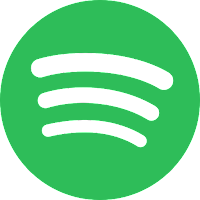